”Like Finland itself, and especially Karelia, Finnish cuisine is seen as ’between West and East.'”
https://www.academia.edu/17084869/Eating_Karelia_karjalanpiirakka_and_karjalanpaisti_in_Finnish_North_Karelian_culture

”Karelian stew was eaten on Christmas Eve in Finnish Karelia pre World War Two and, due to the large amount of fresh meat included in the dish it can be assumed it was not a everyday food for Finnish Karelians before the the war. Fresh meat was not a common ingredient in Karelian households; it was much more common to eat smoked, salted ordried meat. Nowadays in Finland one can buy a pack of chunks of Finnish beef and pork labelled ’Karjalanpaisti’ or simply ’paisti’ from the supermarket to use in making the stew although it is still seen as a Christmas or celebration food” 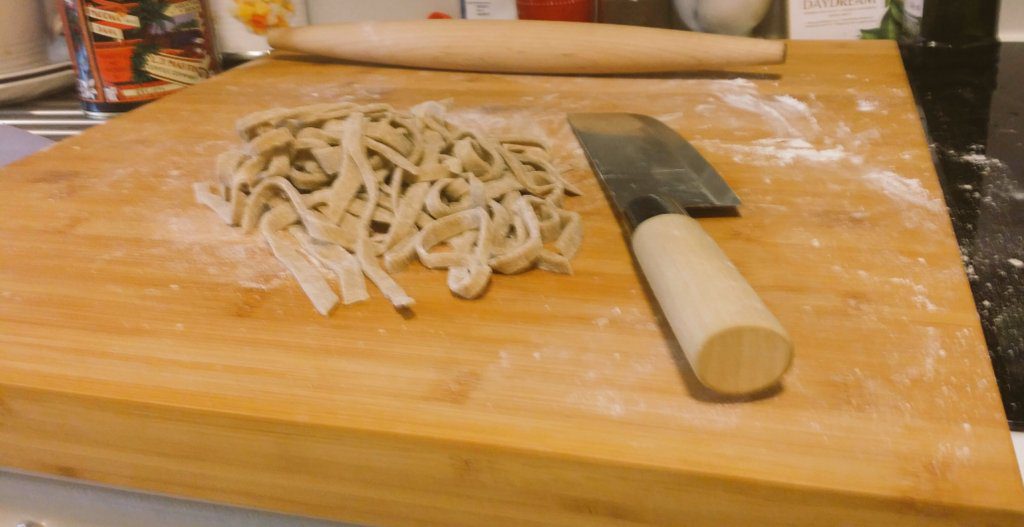 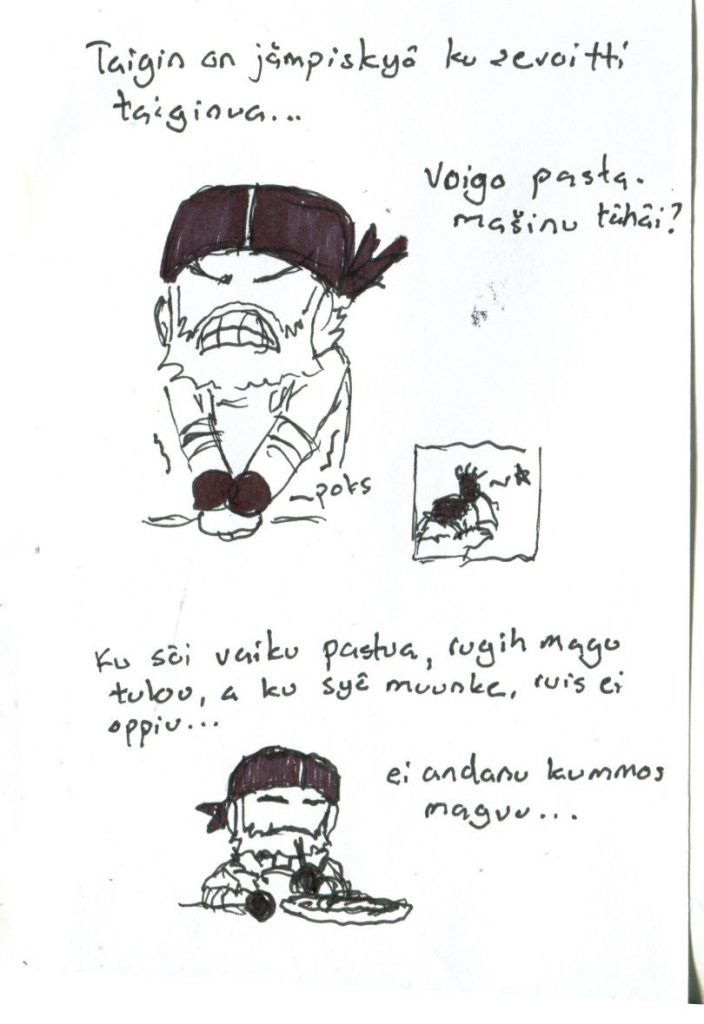 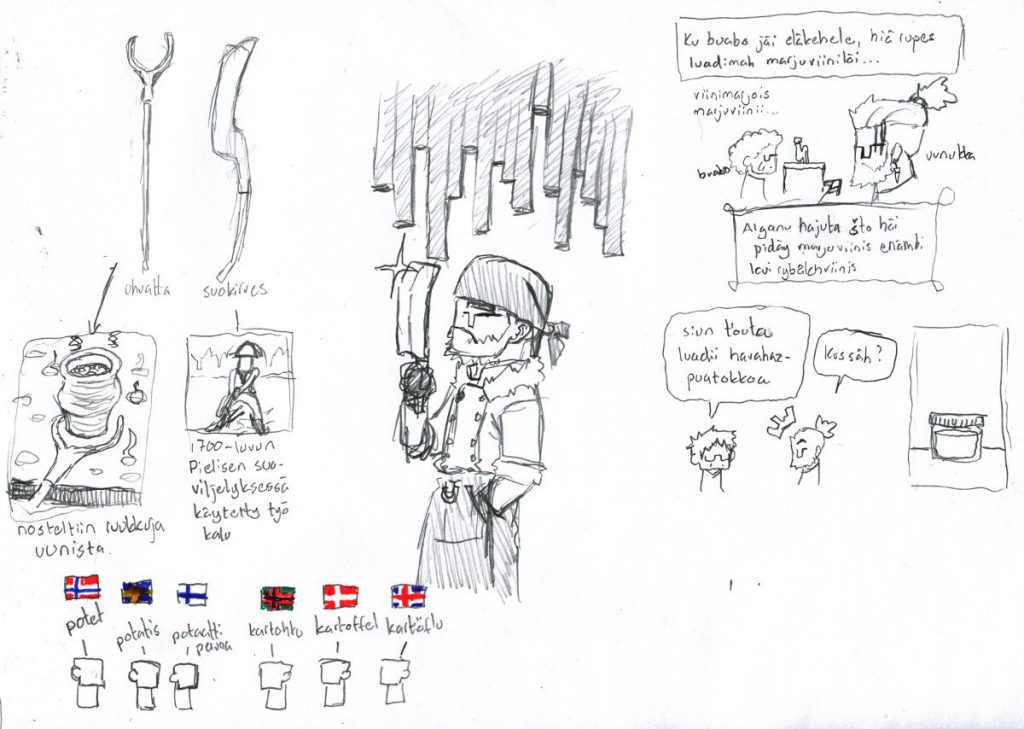 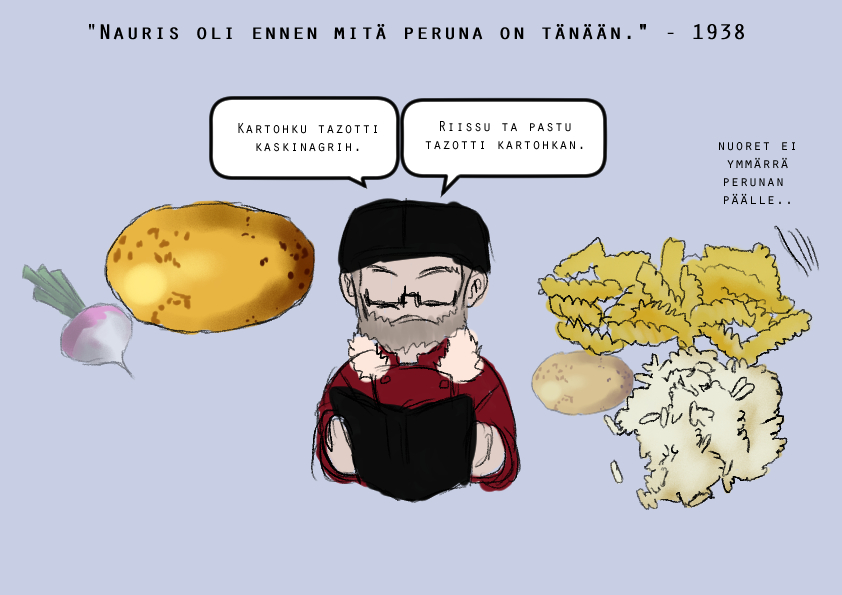